Nickelodeon's new fighting game will feature 20 themed levels, such as Jellyfish Fields from SpongeBob SquarePants and TMNT's Technodrome. It'll also release with both singleplayer and multiplayer game modes, allowing you to put your skills to the test in competitive matches online, and local multiplayer for up to four players. 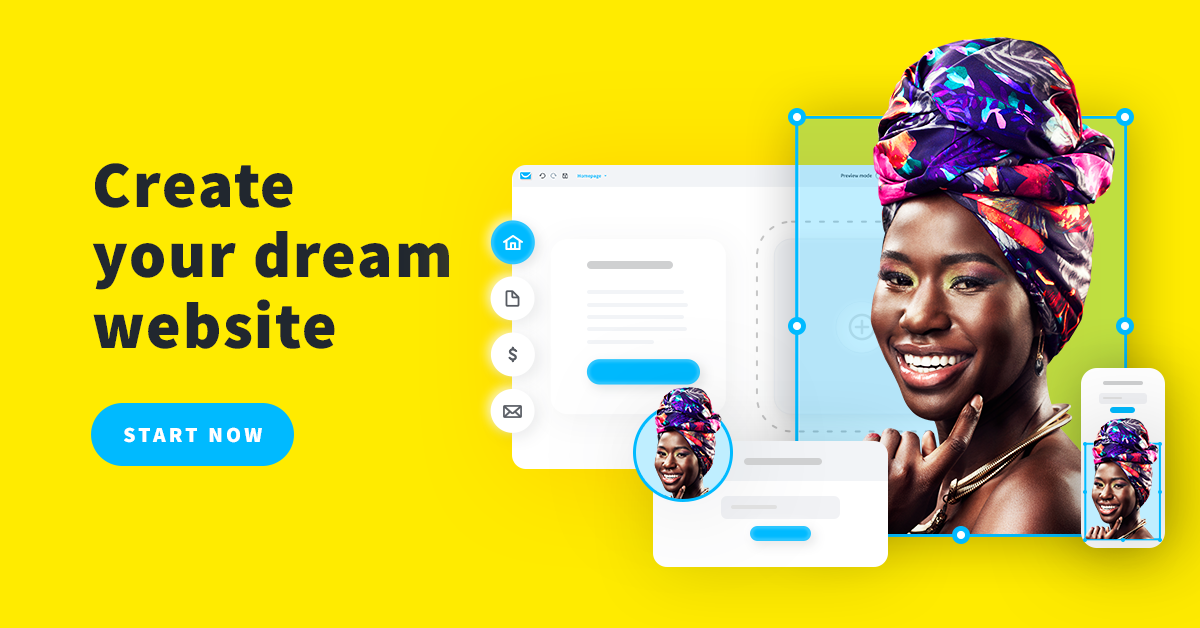